Learn how Hexawise can optimize your maintenance costs.

One of the most useful, though often overlooked, benefits of using Hexawise for automated testing is that - by default - every test generated using Hexawise will be “data-driven” and therefore work with any data-driven test automation framework.

Data-driven testing is the practice of keeping the test execution script separate from the test data being executed. In other words, you will have a single automation script (often in a “Given-When-Then” format), like this… 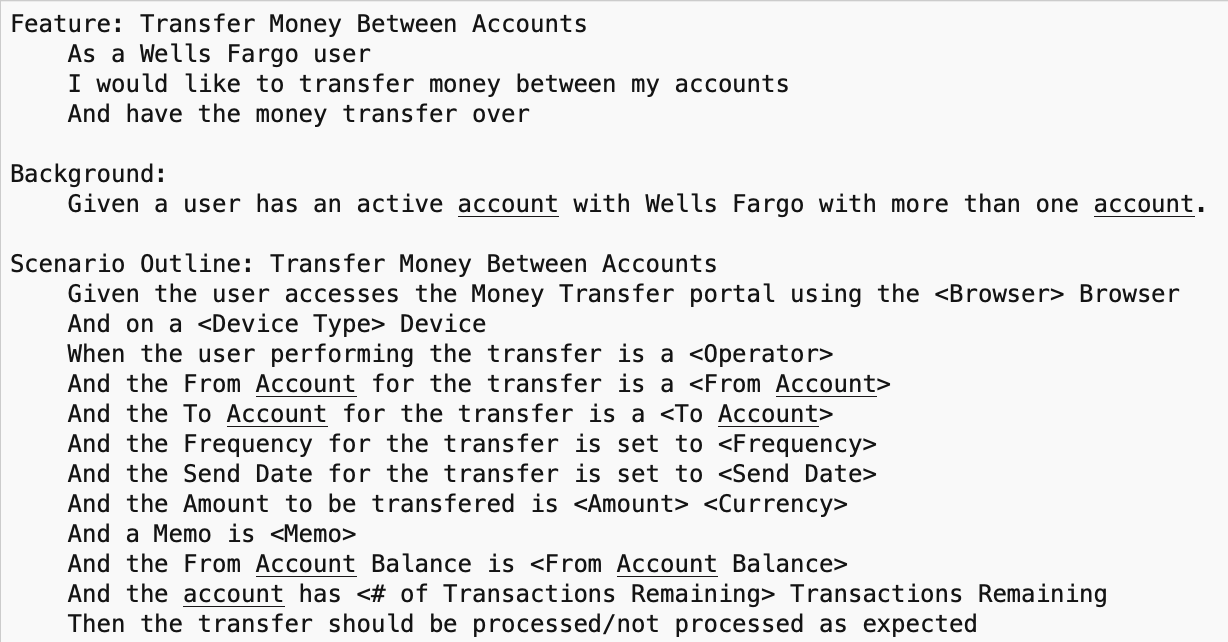 …that will reference a data table containing our test data (our Hexawise test cases), like this: 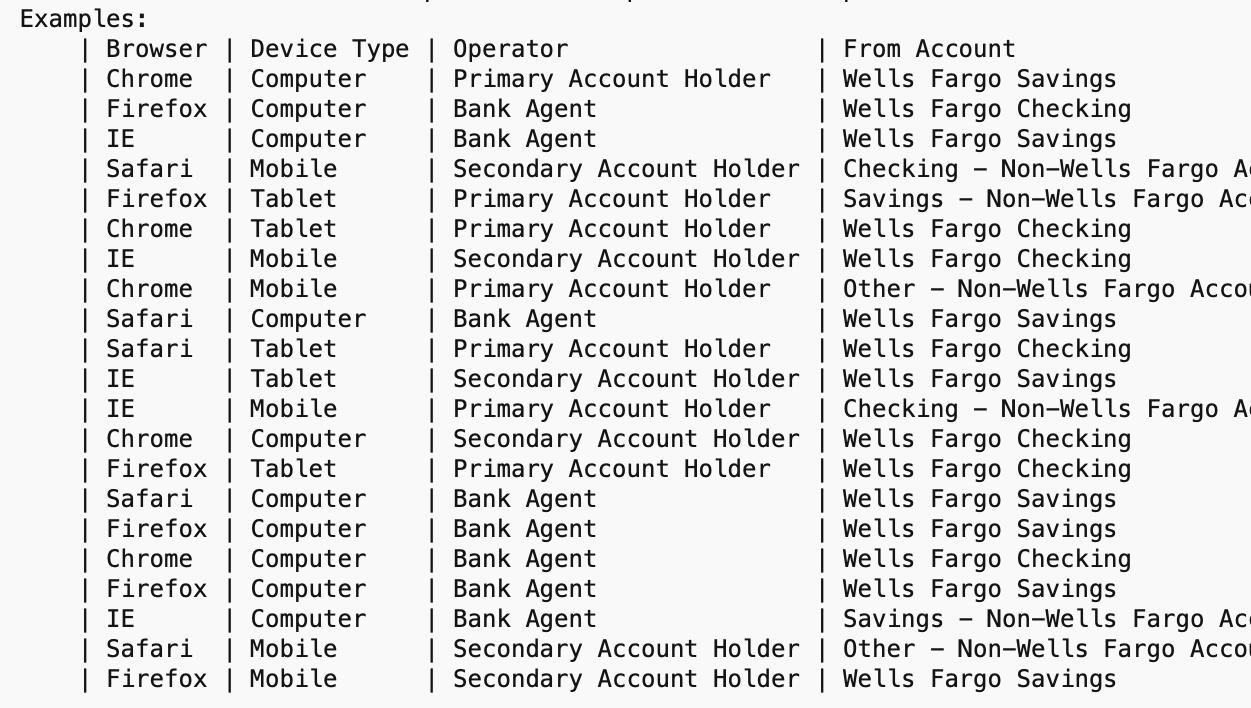 The test data will be plugged into the automation script wherever the parameter placeholders are located (“<PARAMETER_NAME>”) and the script will execute once for every row in the test data table.

The benefits of this approach are significant. Data-driven test automation removes the need to create an individual script for each test case, which is typically a time-consuming process.