Think carefully about which outcomes you want your tests to cover

Analyze the expected outcomes you need to verify in order to determine the optimal model scope and its feature settings.

This lesson highlights the importance of thinking carefully about not only your test inputs but also the outputs. Including parameters and values is not sufficient. You should always think critically about what different types of outcomes you would like your tests to cover.

If you are putting tests together for a System Under Test that has three types of common outcomes, for example, you should probably make sure that each of those outcomes appears in your set of tests a reasonable number of times. Doing so will often require you to modify how your test inputs are defined and/or use the Requirements feature. 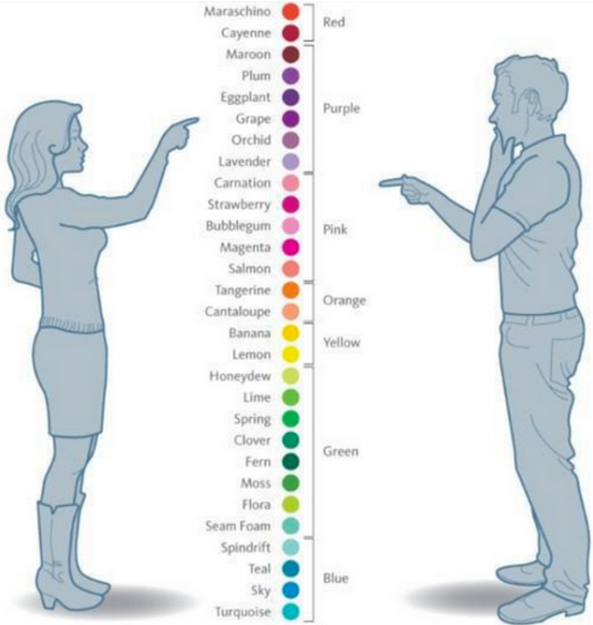 Depending on your System Under Test, you might make the determination that a user of the application selecting "Spindrift," "Teal," "Sky," or "Turquoise" will almost certainly not matter.  Any one of those colors, because they're all "Blue," would be treated equivalently by the system.  That is a very common test design technique.

Indeed, when you select test inputs to include in Hexawise, you're strongly advised using Equivalence Class partitioning.  Doing so will allow you avoid long lists of Values in your test inputs, which will help you keep the number of generated tests down to a reasonable number.  But don't stop your equivalence class partitioning there (with just test inputs).

Think about equivalence classes of test outputs too!

Imagine that these three types of shipping fees are possible outcomes from a System Under Test you are designing tests for - and that your colleagues are counting on you to test those 3 outcomes.  Are you sure that the tests you generate will result in all three of those different outcomes?  If not, you should use one or more of these strategies to ensure that each of the outcomes gets covered in your tests at least once: