Parameter definition strategies for creating the most efficient set of Hexawise tests.

This lesson describes why you should try to use small lists of Values wherever possible. 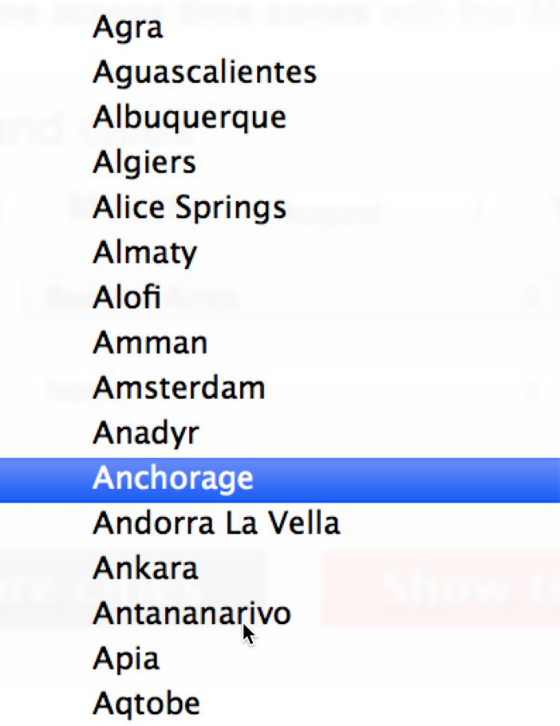 Instead, define Equivalence Classes and enter them into Hexawise

Depending upon the business rules and behaviors of the application you are testing, you might break your equvalence classes of cities into size-based categories or location-based categories such as these:

If you reduced your list of city-related Values from 500 to 4, you would have far, far fewer pairwise tests generated when you click on the Test Cases button.

-  Call the first one "2p20v" (this automatically generates a model with 2 Parameters, 20 Values each)

-  The first model has only 400 possible tests.  All 400 tests are needed to achieve pairwise coverage.

-  The second one has over a million possible tests.  Only 11 tests are needed for pairwise coverage!