All Collections
Getting Started
Mistake to Avoid: Thinking "Hexawise won't help on my project, will it? My project is different."

Mistake to Avoid: Thinking "Hexawise won't help on my project, will it? My project is different."

Hexawise will be applicable on almost any testing project.
J
Written by Justin Hunter
Updated over a week ago

Hexawise is broadly applicable to a huge variety of different testing projects.  Even so, many new Hexawise users may struggle at first to understand how it can help on their specific projects.  If you can't see how Hexawise will help in your situation, this lesson is for you.

George Box - "Justin, you'll see three phases when you introduce Hexawise to people: First, 'it won't work.' Second, 'it won't work HERE.' Third, 'I thought of it first' (e.g., 'Of course this works.  Maximizing variation and coverage in as few tests as possible. I can't ever remember thinking otherwise.')" 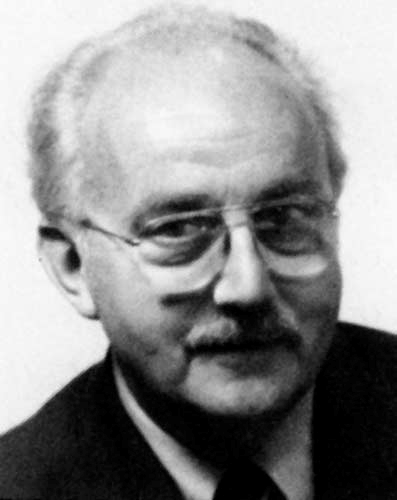 George Box worked with business managers for decades, introducing them to more efficient and effective methods of conducting experiments.  He's been extremely influential in advancing the methodology in the field, and in encouraging adoption of Design of Experiments-based methods.  When he talks about how many people react to hearing that they can learn more information in fewer tests than they previously thought possible, he knows exactly what he's talking about.

If you're working on a testing project and coming to the conclusion that Hexawise won't be able to help, chances are you've inadvertently found yourself in the second phase that Box was referring to.  If you stick with it, you'll find yourself in phase three.

One reason that testers sometimes falsely conclude that Hexawise would be unable to help them is that the test designers involved are not even able to get start selecting their first few meaningful variables and entering them into Hexawise. These two posts can help in those situations: "... Start with a Verb and a Noun" and "How can I best identify variation in the system I'm testing?" 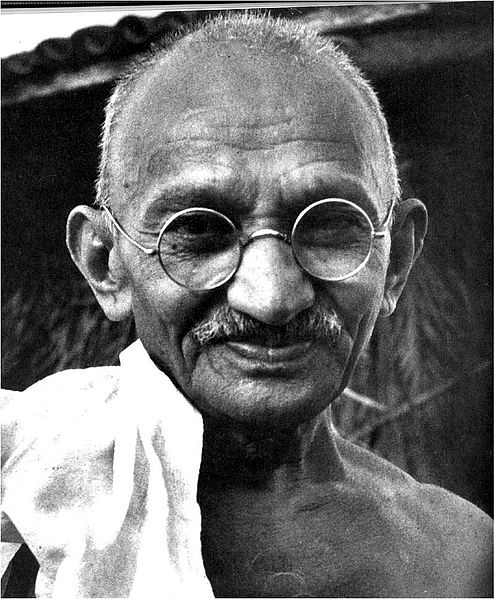 Are you achieving excellent results with Hexawise yourself but getting ignored by your colleagues? Or worse, your colleagues are laughing at you and under the misguided impression that test design optimization strategies such as using Hexawise, orthogonal array testing (OATS), pairwise testing, all pairs testing, and similar applied statistics-based testing strategies would not help them? if you'd like to gather some convincing data to prove that using Hexawise more broadly at your firm would be practical and highly beneficial, you might find these two posts to be useful:

Previous: What Limitations Does Hexawise Have?
Next: Quick Tour of All Hexawise Screens
Did this answer your question?